May Update – and I Need Your Ideas! 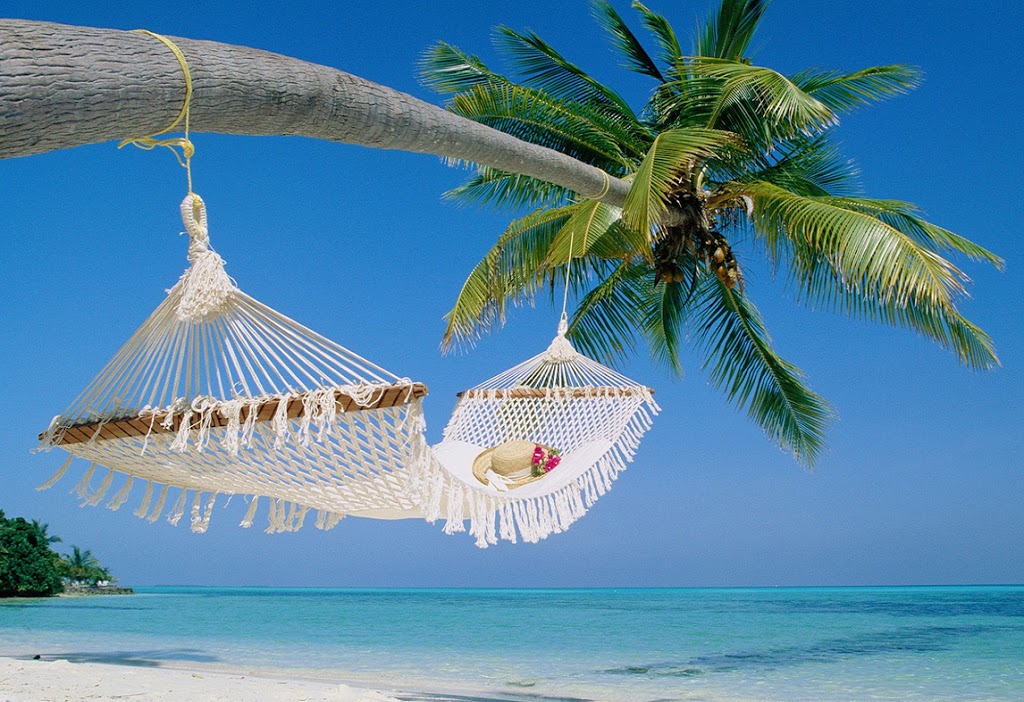 Don’t faint – I’m still here. Just about. Sadly, I haven’t run off to the Maldives where there’s no internet access or gone to live with the koalas in Australia. It’s all just a bit hectic at the moment as I’m just coming to the end of my degree course. If you listen, you may even be able to hear my stressful sobs as I painstakingly type out yet another essay. But, it’ll all be worth it as in just a few short weeks I will be free!

At the same time as writing up horrid essays, I’ve also been filling out countless application forms for jobs, pouring my heart out in job interviews and begging for someone -anyone!- to give me a chance. And, after a few gutting setbacks, I’ve finally bagged myself a part time job as a Creative Writer! I’m hoping I’ll be able to do a few internships and maybe even my journalism NCTJ course at the same time.

So…if anyone knows of any part time travel writing internships going, hit me up!

I’ve also been busy trying to fill up my summer. In just over a month I’ll be off to Reykjavik! (I booked it months ago and I’m still learning how to spell it…) I genuinely cannot wait to get away now and I’ve been looking up day trips for us to go on while we’re out there. In July, I’ll also be heading back to London’s Olympic Park for Wireless Festival to see Justin Timberlake, Jay Z and…Will.i.am. It will be the first festival I’ve been to in ages, so I’m itching to go now!

Working part time, however, will hopefully give me a bit more freedom to do some more travelling on the days I’m not working. I’ve been thinking of cheapish trips in Europe that I could book. So far, I’ve thought of Lisbon, Moscow, Copenhagen, Amsterdam and Budapest. But here’s where I  need you – I need some good ideas for viable European places to visit for no more than 4 nights!

Over on Twitter, I’ve been asking for some ideas. @MindfulTravel_ has suggested a beach trip to the south of Spain, and Aggy at @dewtraveller is a keen advocate of Mallorca – and Scarborough beach, but let’s not go into that.

@iuliansirbu put something new into the equation, suggesting Vama Veche in Romania which has a hippie vibe and is close to both Constanta and the Bulgarian border. Not going to lie, I didn’t even know this existed, but I’m very up for visiting new places!

Carl at @teamfiggygo is contemplating a few days in Munich. It does look appealing, but I’m kind of swaying more towards Cologne. I passed through it last July and I told myself I’d have to go back at some point because it looked so beautiful and charming.

But, I’m still looking for ideas! If there’s any European destinations you like to rave about or think more people should go to, let me know – and I may even take a visit!