Who To look Out For at LOVEBOX Festival 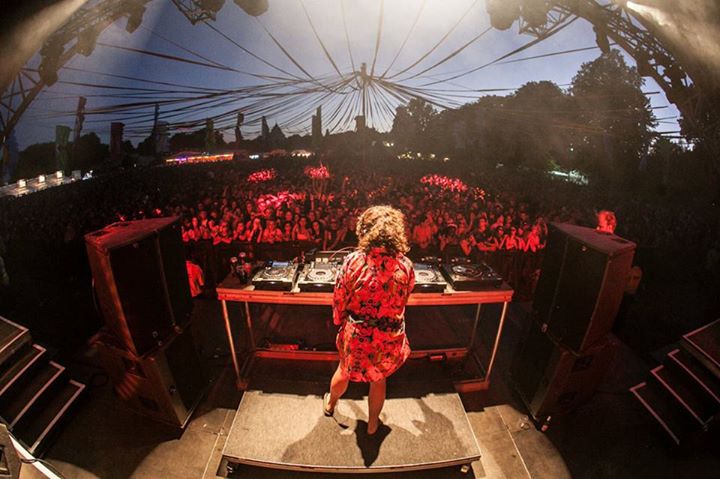 Last year I wrote about my experience of the crowds, music and the weather at Wireless festival in Stratford’s Olympic Park. The day must have had some impact on me, because this year I’ve bought tickets to not one, but TWO festivals – V Fest in August (complete with an overnight stay in a tent, yikes), and Lovebox in July.

Taking place across two days, Lovebox is held at Victoria Park, Tower Hamlets to the East of London. It’s known as the festival that attracts the hottest dance acts, although it’s now branching out into different genres to keep people on their toes.

Why did I pick Lovebox?

Well, the answer is pretty simple. It has some of the best new acts playing, as well as some pretty neat ones from yesteryear. Even better – all my favourite acts are playing on the same day (Saturday) so with that, and the £55 ticket price, it was a no-brainer.

Here are my tips for artists to look out for at the festival. The full line-up can be found here, so please tell me if there’s someone you think I should check out!


I love M.I.A. Her songs are the first thing I listen to every morning at work to get me ready for the day ahead. She hasn’t got a bad song, in my opinion – and just listening to those deep bassy tones in the tune above reverberating around Victoria Park is surely worth the ticket price alone!


To celebrate 20 years since the Illmatic album was released, Nas will be performing the WHOLE album in its entirety. It’s widely considered to be one of the best hip hop albums in history. Not bad going, Nas.


Since 2011, the Frenchman with a powerful beard has been intent on taking over the world with his special brand of fist-pumping music that wouldn’t seem out of place in a Hollywood blockbuster. I can imagine this really getting the crowd going, especially with an accompanying light show.


My friends saw BANKS live a few weeks back and said she was great live – so I decided to check her stuff out. As it turns out, it’s not half bad. She kind of reminds me a bit of Lana Del Rey or Lorde – one worth checking out!
SOUL II SOUL
C’mon, who can resist a bit of Soul II Soul?! The 80s/90s British band are Back to Life this festival season. I’ll just have to Keep on Moving with my dance moves….no…?
Let me know if you’ll be at Lovebox too and who you’re excited to see!