10 Things You Need to Know About Iceland 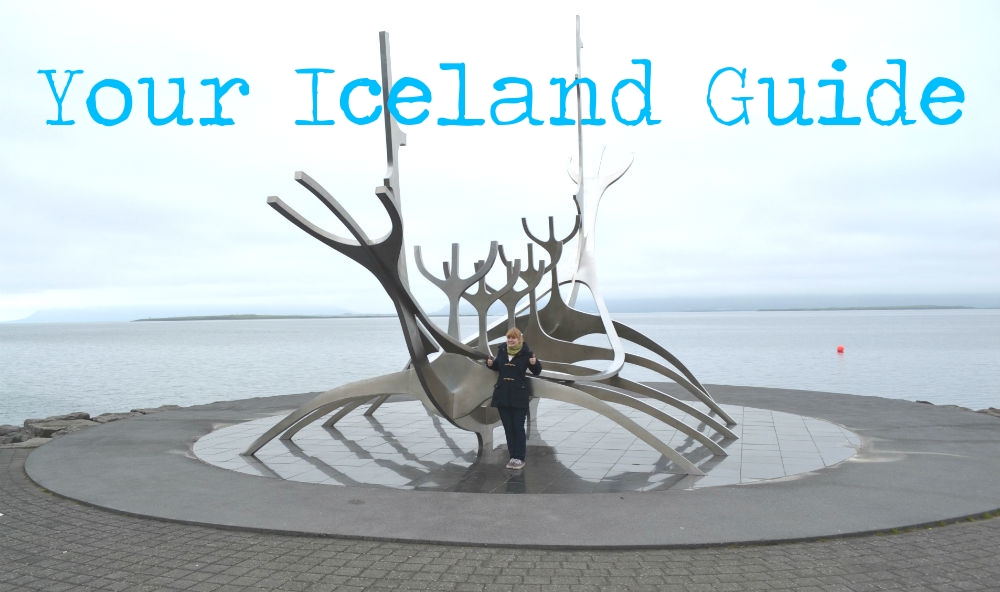 I’ve been harping on over the past few weeks about what makes Iceland so special – from the opportunity to go whale watching to just what is involved with the infamous Golden Circle Tour.

For this post, however, I’m going to strip right back down to basics. A few people have asked me numerous questions about Iceland over the last few weeks, and I’ve found that, in my eagerness to cover all the cool things the beautiful country has to offer, I’ve yet to cover all the useful information, from when’s the best time to go, to what the weather is really like.

Here are 10 things I’d recommend you to consider before booking your once-in-a-lifetime trip to Iceland:

1. Reykjavik is the world’s most Northern Capital City

This means that the changing seasons offer a different kind of destinations to visitors.

2. Adventure is available all year round

If you’re after glacier hikes, scuba diving between tectonic plates and driving on lava beaches, you’re in luck. Activities are available all year round (my particular favourite company that offers such activities is Reykjavik Excursions), but you’ll want to consider how comfortable you are with cold weather. Also, you run the risk of having tours cancelled during the winter season if the weather turns bad…

Because of the extremes in seasons, the best time to see the Northern Lights is around about between September and March. During the crisp, winter nights, you’re more likely to catch a glimpse of the colourful lights dancing across the sky – but it’s not guaranteed! To give yourself the best opportunity to see the lights, it’s best to head out away from the city and into the open. Image from The Guardian

Every time you have a shower, do some washing up or run your hands under some hot water, you’ll notice the smell of eggs. This is because of all the sulfur in the hot water from its geothermic origins. Not going to lie, it takes a little while to get used to (I failed at trying to hold my breath while showering…).

5. The Blue Lagoon is not as natural as you think

People like to refer to the Blue Lagoon as a natural phenomenon, but that’s not quite true. The Lagoon actually came about when they were building the geothermal power station Svartsengi, and the water is just left-over water from the plant. Not that this makes it any less stunning. I completely fell in love with its milky blue colour which hugs you as soon as you step in. 6. A set of wheels are essential

In order to get the most out of the area, you’ll need to either rent a car or take guided coach tours. There is a bus service around the city, but no train line. So, to really get out into the wild, you’ll need to set aside a bit of money.

We went in June, when the weather was pretty pleasant – almost like a spring day in London. However, the weather could – and did – change pretty frequency. One minute I’d be walking around in a jacket, and the next I’d have whipped it off and pulled out the sunnies. I guess it’s true what their touristy magnets say- 8. It needn’t be so expensive

Don’t be put off by all the news that Iceland is an expensive place to visit. Sure, certain things are pretty pricey, but there are ways you can make your money go further, from cheap flights into Reykjavik to getting the most out of your money when you change it up. See my post here for more tips!

9. The nightlife is better than you’d expect

Reykjavikians (may have just made this word up…) are famed for turning up to venues late – sometimes even after midnight. Favourite places to head to include Bakkus, B5 and the Laundromat Cafe.

10. There are other Icelandic cities also worth visiting

Reykjavik is usually the city that most people head to – and why wouldn’t they? After all, it has culture, natural beauty, and even an animal park! But, if you’re there for a while, you can also make your way round to coastal cities which all have something new to offer. ísafjörður in the North West is good for music festivals, while Vik is the place to head to for mesmerising black beaches and volcanic views.