Is It Worth Upgrading to British Airways’ Club Europe? 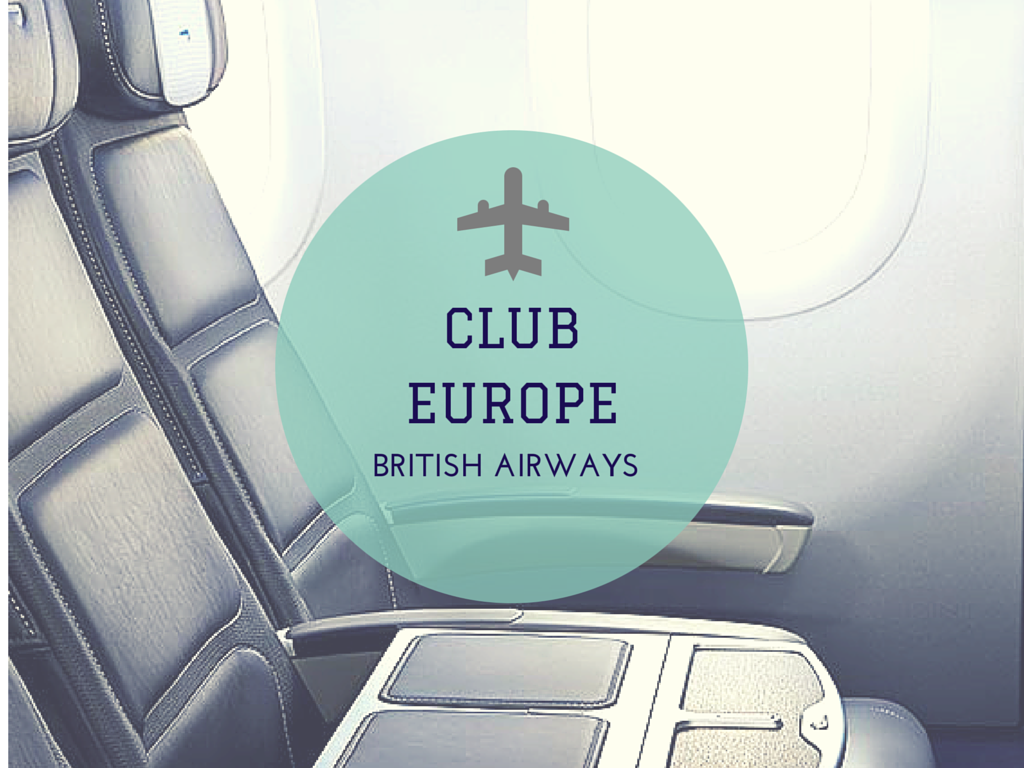 For many years I’ve been content with flying economy on both short and long haul flights. I say ‘content’ – I’ve never really had any other option, what with my shockingly poor ability to save. Besides, I’m someone who’s willing to tolerate a pretty crappy journey on the cheap in exchange for splashing out while away, in the form of a luxury hotel, tasty meal out or an awesome activity. I’m more used to being cooped up in economy on short-haul flights. Image: www.seatplans.com

However, all that changed just a few weeks before I was due to fly out to Athens. One day at work, I received an email from British Airways with an enticing offer:

I toyed with the idea for several days. I even asked around to see if others thought it was worth it. In the end, everyone said it wasn’t worth the extra cash – so, naturally, I just had to go and book it, just to find out for myself…

Club Europe is basically British Airway’s business class for short-haul European destinations. Among the perks include:

My friend and I decided to upgrade our flight out from London Heathrow to Athens. Although the flight only lasts 3.5 hours, we wanted to start our holiday in style and comfort – as well as make the 4am wake-up call a little bit more bearable.

From the moment I stepped onto the plane, I felt like I was in good hands. We were shown to a compartmentalised section at the front of the plane, separated from economy by a curtain.

With only a few rows and a 2-2-2 seat layout, the whole experience just felt so much more spacious (a massive pro for a claustrophobic like me). The section was only a third full, which meant service was extra quick and we had even more room to spread out.

Waiting for us on our seat was a blanket, headphones and ‘refresh’ pack featuring a toothbrush. The blanket was especially cosy, and big enough to wrap round you so you could snuggle down.

Much like economy, we all had to share a TV screen between 10 people or so. This really didn’t bother me as I was ideally located in front of the screen, but a few others had to move to avoid getting a crick in their neck. I know aeroplane food has a bit of a bad rep, so I’m sorry to highlight this yet again. However, apart from the tasty fruit and plain roll, the rest of my vegetarian meal (mushrooms, scrambled egg, wedges and tomato) was pretty inedible. It wasn’t so much of a problem on a short flight, but it wasn’t quite the ‘gourmet’ food I was expecting. The only thing that really put a dampener on the whole experience was one man in the airport lounge who, from the moment we stepped in, threw dirty looks our way. We hadn’t even done anything. We had just sat down with our breakfast when we realised he was shooting us looks as if to say “What are you doing in here, get out now.” It all seemed a bit exclusive in the lounge and, sadly, we didn’t feel overly welcome. However, this could have been a bit of a blip, and I would be willing to try out the lounge again at a different time of the day.

The British Airways Club Europe section is pretty much the same as economy on Emirates (without the individual TVs, of course). It’s worth it if you like having a bit more space and are after a calmer flying experience. If I had the money to do it, I definitely would fly Club Europe over and over again – even just for the comfy seating, blanket and more personal service. In fact, on our way back from Athens we did ask about upgrading, but it was slightly more expensive than the way out, so we decided to save our pennies.

Suffice to say, the journey back wasn’t half as enjoyable as the journey out there…darn you, BA, for ruining my tolerance for economy seating!

Have you ever flown Club Europe? Would you upgrade if you had the chance?