Things to do in Athens: Climb the Acropolis at Sunrise 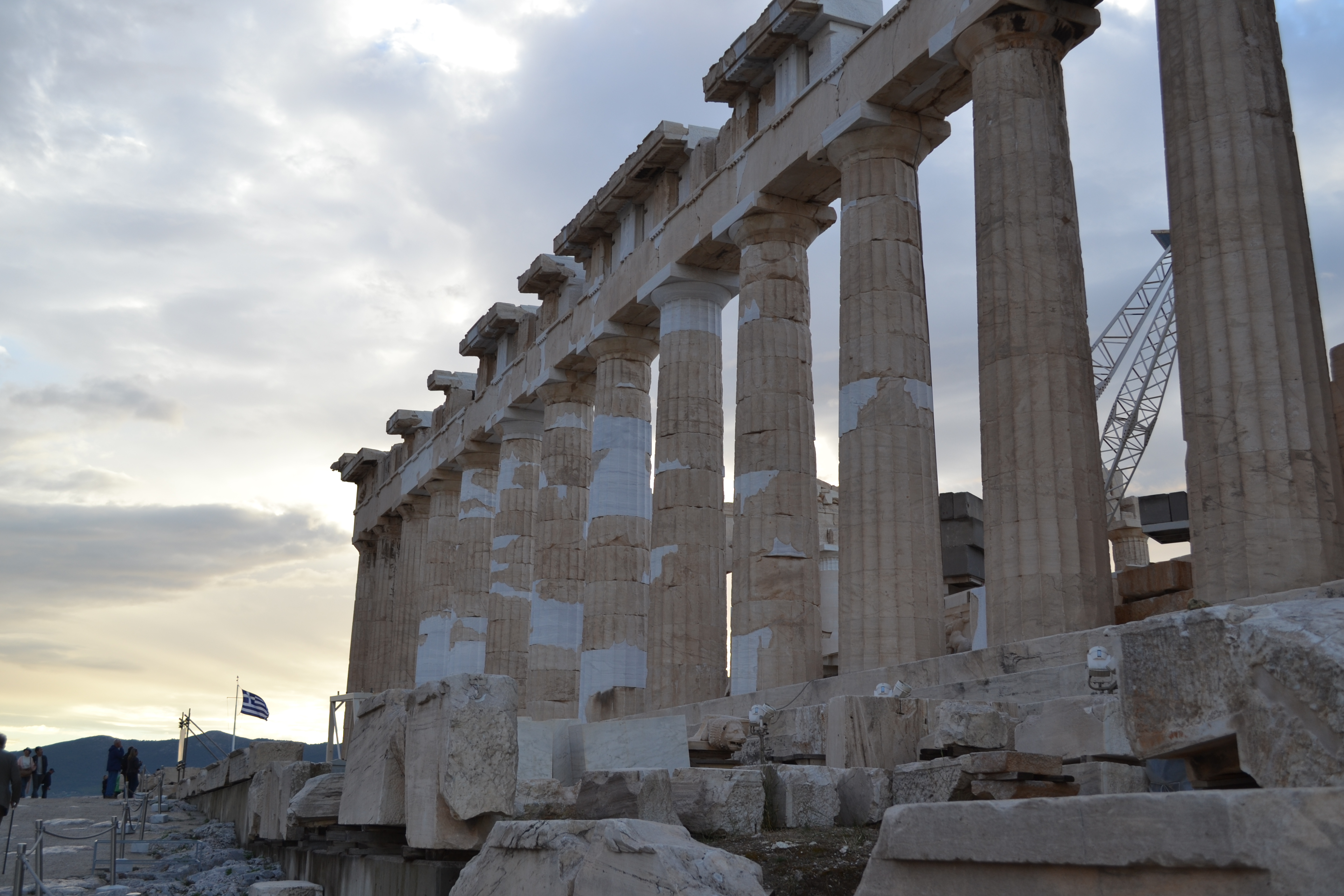 I’m really not the biggest fan of early mornings. Back at home,  prising myself away from my duvet and heading out into the great British cold is most definitely the worst part of my weekdays.

However, in Athens, I had no choice but to wake up at 6am on my last day and make my way over to the Acropolis. My friend and I had been to the famous Athens’ site twice over the previous two days, but both times our plans to climb to the top were thwarted by the horrific weather. In the end, we decided to make the most of our last morning and head back to the Acropolis before rushing off to the airport to catch our flight home.

As it turns out, visiting as soon as the site opened for the day was one of the best things we did. And, if you’re planning on visiting this iconic Athenian spot, I would heartily recommend doing the same for these reasons:

It’s SO much quieter

We made it to the gates of the Acropolis for 9am, just as the gates opened. As we ascended the steep hill past various ruins, I was shocked by just how quiet the area was. There was hardly anyone else around, and we were able to take in uninterrupted views of all the sights. I’ve been to so many historical attractions where the atmosphere was ruined by the hoards of tourists clambering for the best pictures. However, when it’s just you and your thoughts up on that Acropolis hill, you’re almost able to catapult yourself back in time to when the Parthenon was first built. Just as we were leaving, a barrage of tourist groups turned up. In such a short space of time the place had turned from completely deserted to swarming with people. The paths were hard to navigate with so many bodies, and getting a clean shot of ruins without heads in the way became virtually impossible.

Even though we visited in October and the preceding days hadn’t given us the best of weather, clambering up those chunky stairs at 9am still had me stopping every 10 seconds for a sit down and a sip of water. (This probably says more about my fitness levels than anything else…). By the time we reached the top, I was sweating out of places I didn’t even know existed. I’m just glad we hadn’t been climbing at midday when the sun would have been undoubtedly more unbearable. As with anything, the earlier you get it done, the more time you have to spend on other things. Visiting the Acropolis probably took us around 90 minutes (although we would have been there longer had we not had a plane to catch…). That meant we were done by 11am, and were ready to take in some more shops and the surrounding area.

You’re treated to the best views of the city

I’m a little bit biased with this one, but the views across Athens as the sun started to rise are some of the best I’ve ever seen whilst travelling. As the clouds parted and the sun started to peek through, the rays picked out different parts of the ruins and the tops of the city’s houses, making for some spectacular photos. Have you visited the Acropolis before? Would you recommend visiting at a different time?