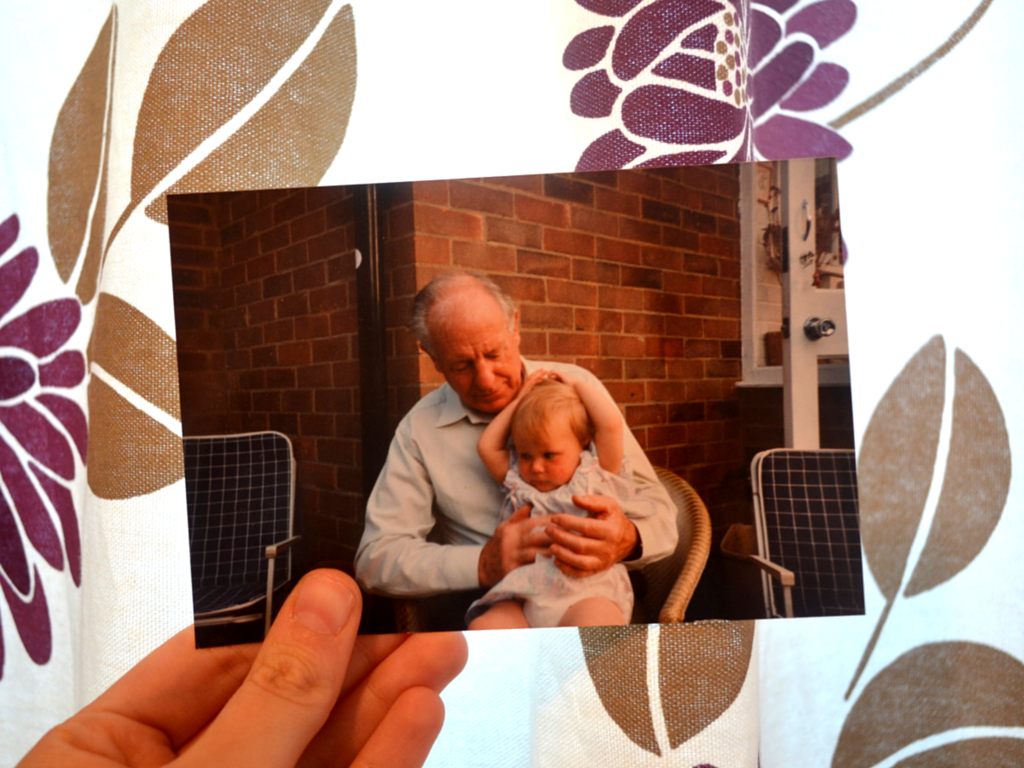 What is in a smell?

Before Inntravel asked me to talk about my ‘strongest fragrant flashback’, I hadn’t given it much thought. Obviously each day is full of them, from the smell of your first cup of tea when you get into the office, to the fresh and familiar scent of your pillow when you lay your head down for the night.

Of course, if you’re anything like me, a lot of these fragrances get taken for granted when you’re so used to smelling them every day, which got me thinking about fragrances from the past – smells from my childhood, or at least ones that I don’t get quite so often. In my attempt to rack my brain for ideas, I was surprised by how many smells I was quite happy to have forgotten (banana-flavoured cough syrup anyone?). However, there was one smell that quite simply blew all the rest of them out of the water (…or nose).

Inntravel are a travel company who specialise in slow holidays – in both the physical and emotional sense! Whether you’re after exploring the lesser-trodden path, or just want to take in your trip at a slower, individual pace, Inntravel have a holiday just for you.

Amongst some of their many trips include walking holidays in the French region of Provence. Characterised by vineyards, dreamy scenery, and rolling fields filled with lavender, Provence is an area that’s easily reached  by train, as well as flights from all parts of the UK.

As part of their campaign, Inntravel are asking five bloggers to write about one fragrance that reminds them of people, places, activities or a certain time in their life. So, here’s #MyFragrantFlashback – and please feel free to share yours, too! Dennis Ray was a very private man. Quite what he’d think of my penchant to share mostly everything about my life on this here blog I’d have no idea.

Each morning he had a particular routine. He would fill himself up on a bowl of All-Bran cereal, before taking a shower, getting dressed and dabbing a spot of Old Spice aftershave on his neck.

Y’know how everyone has their own kind of smell that you associate with them? My mum, for some unknown reason, always smells of onions, while my nan always smells of soap. Well, my Grampa smelt of something else entirely, sort of like a special concoction of his Old Spice aftershave, mixed with blankets and tea.

I would always tell him, “Grandad, I wish I could bottle up your scent and sell it on.” Thinking about it now, it’s a pretty odd thing to say, but to an eight-year-old girl who completely adored her grampa, this was perfectly reasonable. When my friends would come round to visit, I would even tell them to smell him because he just smelt so…comforting.

As an only child from a one-parent family, Grampa quickly took on all kinds of roles: he was my grampa, my dad and my best friend. He would spend every day with me during the summer holiday while my mum was at work, making me breakfast before taking me to play in the park via picking up a few books in the library.

When he passed away back in 2009, just weeks before my 18th birthday, I was heartbroken. For weeks, all I would do was wrap myself in his old blankets, his coats and his dressing gown, imagining he was still with me. Over the next few weeks and months, I felt the unbelievable sense of loss all over again when his smell started slowly beginning to disappear…until one day, there was no trace left of it. It was a good few years before I ‘smelt’ his certain brand of ‘eau de Dennis’ again.

I’d just returned from work, after a particularly banal day, and wrapped myself up in bed for a few minutes of peace and quiet away from the rest of the household.

As I put my head on the pillow, it smelt completely different to how I left it this morning. It was a familiar smell, comforting and refreshing at the same time.

It took me only a few seconds to realise where I recognised the fragrance from – it was the exact smell of my grampa Dennis. Quite how it got there I have absolutely no idea, as I hadn’t smelt it in years around the house. I like to think he’s still around the house and had decided to take a little nap in my bed while I was at work.

Despite the years that had passed, I remembered everything as clearly as if he were still alive today. The memories flooded back from when he would drive up to Colchester to see me every Thursday while my mum went out to study; from when he would fall asleep in his sitting room and I would cover him over with his blanket; from when he hand-made me a little house in his back garden when I was small; from when we would get up at 6am during the summer holiday and he would wrap me up in his duvet in front of the TV while he made me eggs and soldiers; from when he would play football and cricket with me in the garden in-between fixing something for the house (usually at the insistence of my nan…) in his garage; and when our neighbour told my nan that he and I were like “two peas in a pod” as we skipped up to the town together to buy ice creams and penny sweets.

There’s a lot of other memories that came to mind, some happy, some funny, and some emotional ones from his last few years when he was ill. Back before I could spell…

Nowadays, it’s not so often that I come across his smell – sometimes when I walk into a room, when I get into bed, or if I walk past a bottle of Old Spice in Boots. But whenever I do, it transports me back to the time when I was a young girl, obsessed with spending every single moment with her Grampa.

Darn it. I think eight-year-old me was onto something with the idea of bottling up his scent.