What Happened When I Tried to Win a Trip to Madeira 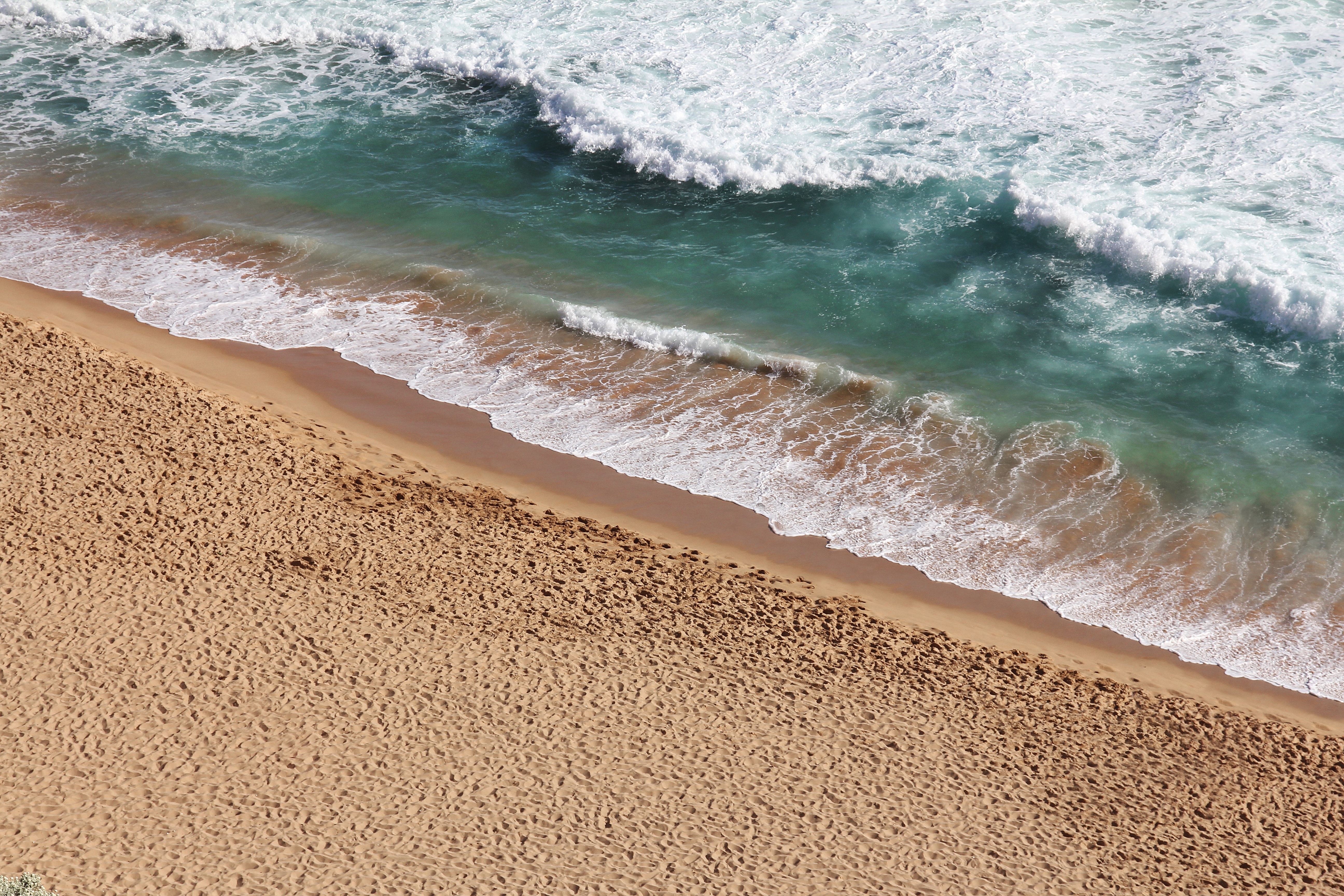 If you follow me on Twitter, last week you may have seen my feed erupt in a flurry of tweets, pleading with people to favourite and retweet a picture of me looking like Deirdre Barlow from Coronation Street on holiday in Benidorm… (In case you were lucky enough to miss it the first time round…)If you did, I’m truly sorry. I hated myself a little bit every time I clicked ‘send’ on another shamelessly cheeky tweet, mindful that if anyone else was doing this I’d probably assign them to my spam folder faster than you could say ‘hypocrite’. However, it was – I think? I hope? – for a semi-worthwhile cause. The previous weekend I had been to a #BlogAtTheBeach event with icelolly.com in Leeds. As part of the event, bloggers who attended had the chance to win a 5-day trip to Madeira. Not some Great British Bake Off knock-off, but the Portuguese island off the coast of Africa. All they had to do was “get the most favourites and retweets” on a picture of them dressed up on the event’s makeshift beach.

Magical Madeira, anyone? (Source: Flickr)I’m not one to usually go all out for these competitions, but as there were so few people entering – and I’ve had a run of pretty awful luck recently – I figured I would try my chances. To begin with, I started out slow. I sent out the picture and asked a few blogger friends and colleagues to retweet and thought nothing about it. It quickly transpired that this would be nowhere near enough to give me any sort of shot at winning. So I decided to take things up a notch. I decided to do exactly what I, and many other travel bloggers I’ve seen, have grumbled about in the past: I direct messaged bloggers pleading for their help. And here’s what I learnt. Travel bloggers are bloody awesome. While I’m sure this won’t come as a surprise to many of you, I feel like it’s something that’s not said often enough. 90% of those I contacted replied to me. And of those, 100% were more than happy to help out, even wishing me good luck, motivating me on and saying they hoped I would win. And they weren’t just bloggers I knew: some of whom I’d met once or twice, some of them I’d never met. Some of them were newbies and others were more established. It didn’t matter how long they’d been around, they were all more than happy to help out, even to go as far as to encourage their own followers to give me a hand.

RT @emilyraylondon so she can win a holiday! This lovely lady really deserves a treat! https://t.co/jR0aKz1rZo

(Just one of the many shows of support I received)

It sounds silly that something so seemingly trivial has made me realise just what a fantastic community the world of travel blogging is. But it also made me feel deeply ashamed. As I contacted some bloggers, I realised that I’d never spoken to them before. Or worse – I couldn’t even remember following them in the first place.

In order for me to not feel so bloomin’ rude for what felt like sheer harassment on a mass scale, as I went through my list of followers and hesitantly hit ‘Direct Message’, I started to explore more blogs than I’ve probably visited in the last 14 months of blogging. And I was met with so many wonderful blogs, bursting with kick-ass female inspiration, heartening tales of couples on RTW trips, and guys determined to make the most of every single drop of life.

It made me realise just how impersonal Twitter can be. For something created for people to connect, Twitter sure can feel alienating. How many people can honestly say they have visited the blogs of everyone who’s sent them a Twitter follow? How many people just wire out their content and wait for people to engage with them? I know I have been guilty of both of these things in the past.

With travel blogging, it can seem like you’re constantly trying to catch up. Throughout the week I mentally create a list of things I need to do: write up posts, take pictures, share links on social media, comment on blogs, try and finally work out what the hell SEO means… And this is on top of a full-time job and two cats that need near-on constant feeding.

If one good thing came from my Madeira social media harassment – (I didn’t win the holiday, but many congrats to the lovely QueenBeady who more than deserves her trip!) – it’s made me realise just how tired I was of Twitter. It’s made me re-evaluate my own use of social media, and that means more time spent engaging with other bloggers and putting something back into the community. While travel bloggers are – sometimes unknowingly and often unwillingly – in competition with each other, it’s good to know that we are still all supportive of each other’s endeavours.

And that makes me bloomin’ proud to call myself a travel blogger.