26 Things You Only See in the UK During a Heatwave 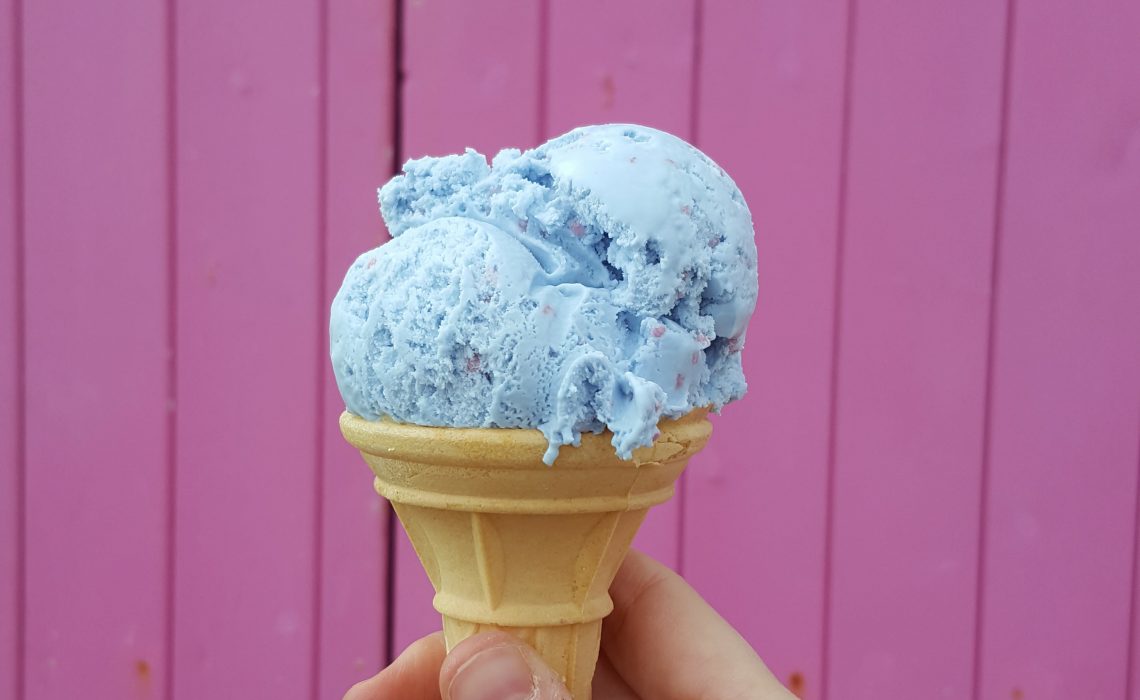 Anyone else feeling personally victimised by the UK heatwave right now?

I’m currently writing this in an Eat cafe next to Liverpool Street station because my train line has decided to pack up and stop working for a few hours. Just what you need on a Monday evening, amirite? But while I’m sitting here, I’ve had a good old chance to do some good old-fashioned people watching, which got me thinking about all the things you’ll spot in the UK every time the thermometer tops more than 20°C.  And let me tell you: I’ve seen things. Things you people wouldn’t believe.

So there we have it. 26 things you’ll only ever see in the UK during a heatwave. Now, I don’t know about you, but I’m just counting down the days until December. Come back, winter! All is forgiven…

Have I missed anything off this list? Let me know in the comments below!