Why I’m Focusing On Experiences Over Presents This Year 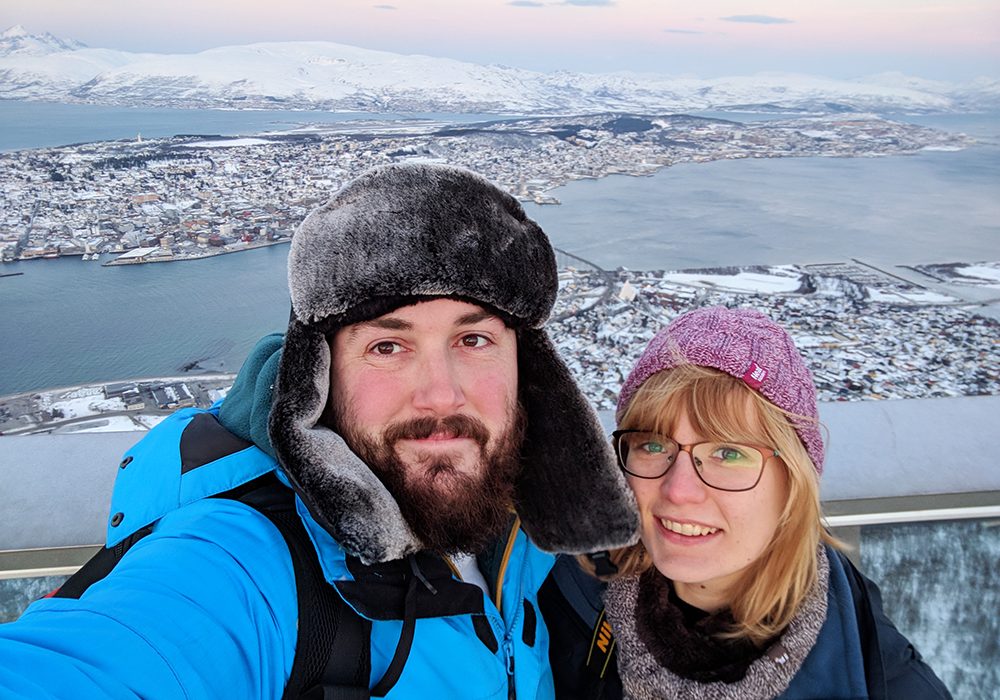 Do you know what’s the best way to overhaul your lifestyle? Moving house. Making the move at the end of last year made me realise just how much sh*t I’ve accumulated over the years. I suddenly went from a 3-bed house where my stuff had been sprawled out in virtually every single room, to a tiny 1-bed flat that I shared with my boyfriend, who’s just as much (if not more) of a hoarder than me. Things needed to be chucked away. Massively.

Sorting through boxes and boxes of things that haven’t seen the light of days in years (loom bands and wind up chickens, anyone?) was absolutely exhausting. But it also made me realise just how little we actually need in our lives to function and be happy.

The bags of games consoles, DVDs and clothes destined for the charity shop also got me thinking about just how much money I’d wasted over the years. Sure, it might have seemed like a bargain at the time (and provided some well-needed instant shopping satisfaction) but adding up dozens and dozens of small little ‘bargains’ quickly adds up to something larger over time. Like an overnight stay somewhere in the UK, or long haul flights to a place that’s been on your bucket list for years, or even part of a mortgage deposit. I could be living the dream in my own little house in Australia right now! I mean, I wouldn’t want to. But I could! I mean, Cuba was an *experience*. Probably not one we’d want to repeat any time soon, but at least we saw it!

After getting rid of so much stuff just before Christmas, I found it so difficult to then give my boyfriend Ian ideas for even more stuff he could get me. As much as you can protest that you “don’t want anything for Christmas”, that’s not at all helpful to anyone. DVDs and books are all well and good, but they take up space and, let’s be honest, they’ll probably just end up at a charity shop in a few years’ time anyway. And now my birthday is fast approaching (5th March, put it in your diaries, guys), I’m faced with a similar ‘struggle’ of just what I actually ‘want’ to receive. And the truth is, I don’t actually want anything. At least, nothing that you can actually buy.

I’ve got to the point in my life now where I value experiences WAY more than gifts. Don’t get me wrong, I don’t want this blog post to sound like I’m really ungrateful for any gifts I’ve received! I’m always so touched when someone thinks of me and gifts me something they reckon will make me smile. But part of me just longs for the simple, more personal things in life, like snuggling up in front of the telly for a Sabrina the Teenage Witch marathon with the cats, having a soak in the bath, or catching up with a friend over a tea. I’ve even become the sort of person who says they “just want a day free of housework” – and even worse, meant it dead seriously. What have I become?!

So me and Ian have decided to do a little different from now on. Instead of buying each other unnecessary items for the sake of having something to open, we’ve decided that we’re each going to write up a list of our ‘dream experiences’. It could be something as small as visiting a local cafe for brunch, or something as big as ticking off the ultimate bucket list trip. But the point is, we’re going to slowly work our way through each other’s lists for birthdays, Christmases and anniversaries. Because, at the end of the day, it’s those experiences that are going to mean the most to us, and those memories are the ones we’re going to remember for years to come. I *hate* this photo of me, but it was just an awesome experience to drive in an open-top classic car in Cuba!

Unluckily for Ian, I have some very grand dreams that I’d still love to fulfil – like going on a wildlife tour of Australia and cuddling up with flamingos in Aruba. But there are also so many things I’ve been meaning to do for years that I haven’t yet got round to doing, like going for afternoon tea at SKETCH in London, trying my hand at brush calligraphy, and going on a dog massage course. I definitely think that being open helps create a helpful dialogue with your partner about your hopes, dreams and desires for the future. And it also means that you can work your way through your bucket list every year, and save each other the bother of needlessly buying unnecessary gifts that’ll end up at a car boot sale before the year is out!

Are experience wish lists the way to go? Let me know what you think of our idea!