A First-Timer’s Guide to London Film And Comic Con 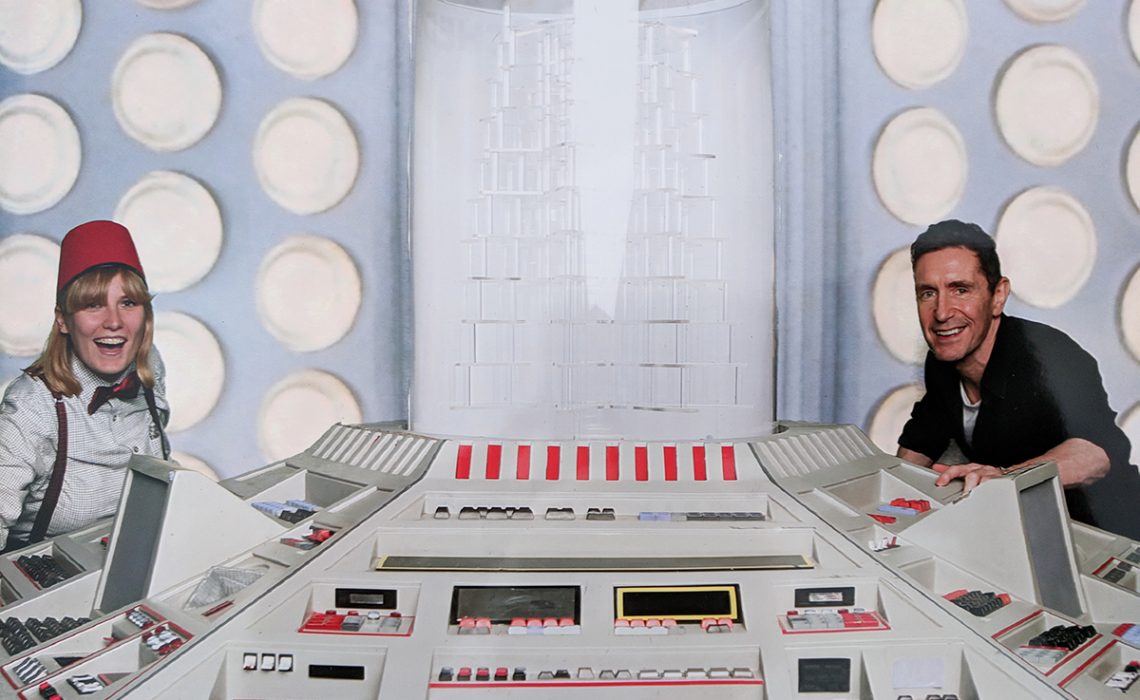 I had THE BEST time at London Film and Comic Con. Honestly, 24 hours on I’m still absolutely buzzing, and wish it was the weekend all over again! Going to a convention like this has always been on my list of things to do in London. I went to Kapow Comic Con a few years ago and saw some of the comic greats, but this was the first time I’d been to an event that had big named stars and all the cosplay fun that surrounds it.

What is London Film and Comic Con?

Ok, before I get a little carried away with telling you JUST HOW AMAZING my day was, I should probably cover the basics. London Film and Comic Con is basically a three-day convention that celebrates the biggest and best TV shows, movies and comics around. Held at Kensington Olympia, the venue features an entire floor of stalls selling merchandise, t-shirts, cupcakes, the lot…while the entire second floor plays hosts to big-name stars from TV and film that you can meet. This year, Jason Momoa (from Game of Thrones and Aquaman) was the big named star, but there was also David Duchovny (X Files) and dozens of other big names. I was predominantly there for the Doctor Who actors (Peter Capaldi, Pearl Mackie, David Bradley, Colin Baker, Matt Smith, David Tennant, Tom Baker and Christopher Eccleston were all there on various days across the weekend).

A Day at London Film and Comic Con

The day started early for me, as I had to get dressed up in my finest togs. It was a last-minute cheapskate decision to go as a female version of Matt Smith’s 11th Doctor, and my outfit involved one of Ian’s work shirts, a black skirt, burgundy braces and a bow tie, plus a fez and a sonic screwdriver. Ian reluctantly had a photoshoot with me in full gear, often stopping to shake his head to whisper, “You’re such a nerd.” He loves me really.

The venue opened at 9am, so me and my friend Aislinn decided to avoid the initial surge and arrive at 11.  First mistake. We ended up queuing around the venue and back to the tube station for around half an hour. Luckily it moved pretty quickly and people in the queue were all chatting excitingly about what they were going to see, so it felt much shorter.

As soon as we were in, my first impression was WTF. To my right there was a life-size Batmobile car; on the other, several Transformers vehicles. And straight ahead were hoards of people all milling around the various stalls. It took a while to get over the sheer size of the event, and we definitely got lost on more than one occasion. My biggest piece of advice is: if you see something you like, don’t think, “Oh I’ll come back and find that later.” YOU WILL NEVER FIND THAT STALL AGAIN.

I was also shocked at how few people had actually dressed up. Don’t get me wrong, it was obvious that people had put a LOT of effort into their outfits (I saw several One Punch Mans, multiple Doctors and various anime characters), but I’d say a good 70% of people were just in normal day-to-day clothing. I thought it was a given that everyone who attended had to be in some sort of dress, but I was absolutely wrong! After getting our bearings around the two gigantic halls downstairs, we headed upstairs to take a look at the celebs. I’m not sure why, but I thought that the big celebs would be hidden away so us non-autograph paying commoners couldn’t see them. A few were, but most of them were just out on the main floor behind desks, signing away for their fans. Occasionally a small gap would appear in the huge queues and you’d get a glimpse of Peter Capaldi’s smile or Pearl Mackie’s hair, and that was about enough to leave me jumping for joy.

It’s a bit of a weird thing because if you’re dressed up, people will come up and ask to either take a photo of you, or even with you. It took me a while to get used to this – where in the world would you have randomers asking to take photos with you like you’re a celeb?! Eventually, though, it all became second nature and you sort of just get carried away in the spirit of it all. So how does it work? Basically, you purchase your entrance to the venue (in 2018 it was £23 to attend on the Saturday), which gives you access to all the areas. However, you have to pay extra if you want to get an autograph from a certain celebrity or get a photograph with them. This can range from anything from £10 for lesser known actors to £200++ for diamond passes with the bigger name stars. These passes guarantee you an autograph, a photoshoot, and access to their talk.

It can add up MASSIVELY. If you were mega keen, you could end up spending a small fortune…but I managed to get away with only spending £54 which wasn’t too bad overall…

But which do you sign up to? Seeing as it was my first proper convention, I had no idea where to start, but luckily my friend Aislinn who came with me is an absolute dab-hand at them. Basically her advice was this:

Because I’m a) the most socially awkward person ever, and b) also really really hate having my photo taken, I opted for a green screen photo of the TARDIS console with 8th Doctor Paul McGann. It was a bit of a rushed operation – you queue up outside the closed off area, before your ticket is scanned and you’re allowed in. I then had about 8 seconds to say “Hello, lovely to meet you”, shake his hand, hear him say “Fezzes are cool!”, me to awkwardly reply “Thanks!” (?!), our photo to be taken, and me to shuffle off.

But you know what? I absolutely wouldn’t have changed it for the world. It was ACE and I know my mum would have been dead jealous/proud. She probably would have replaced my graduation photo with this: My personal highlights of London Film and Comic Con

OMG SO MANY. But here are my top moments: My Tips For London Film and Comic Con

I’m by no means a pro at these types of events, but here are my tips for first timers (please leave me a comment if you have any other tips to add!):

In case it’s not clear, I absolutely LOVED my first experience of London Film and Comic Con. I’m already excited for next year’s event, and I’ve even decided on my next outfit… Watch this space!

Are you a fan of conventions? If so, do you have any tips? Let me know in the comments below!